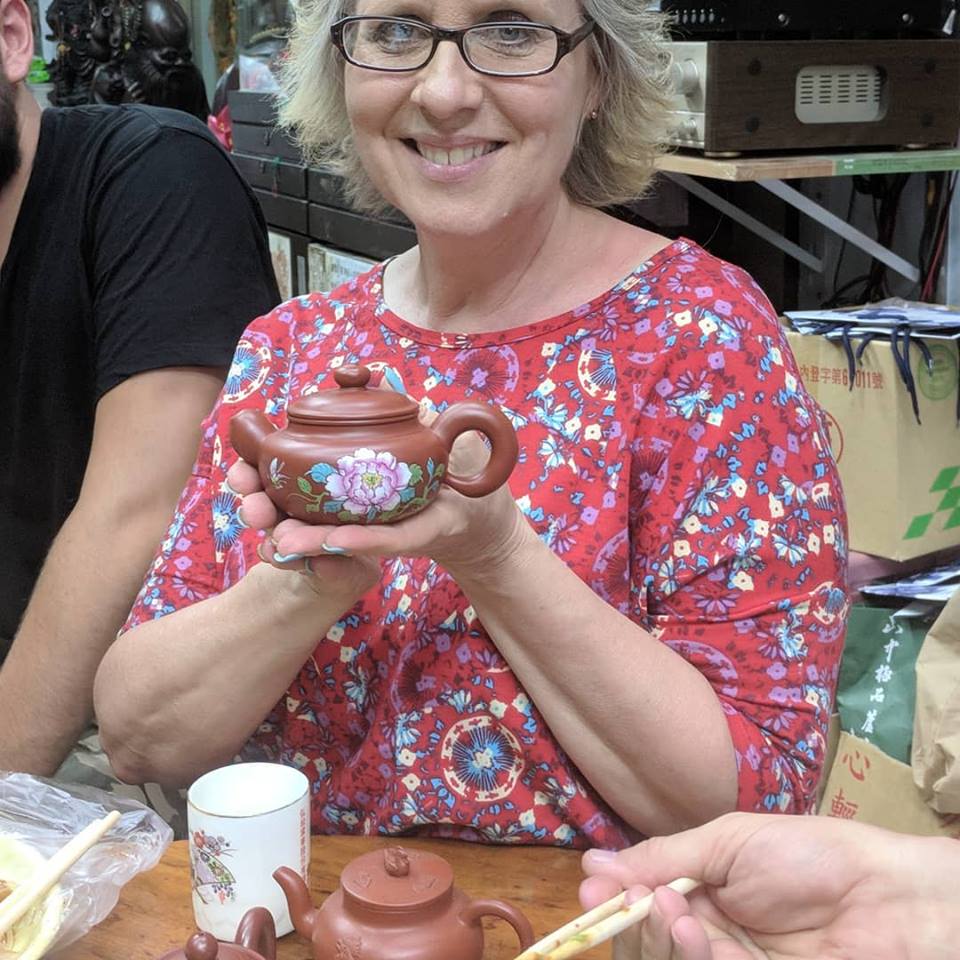 I’ve noticed when most people talk about their spouses or their children, they talk a lot about them being the “best.” I may have even done that in this series of essays. If I did, please scold me later. It’s most evident when people say, “my wife (or husband) is my best friend!” Personally, I have a hard time saying that, not because Laura is not an outstanding friend. She is a fantastic listener, a giving person, and someone that people seek out to spend time with. She is probably the par-excellence of what a friend is like; but I don’t categorize her as my best friend for several reasons. First, to me marriage is different than a friendship—marriage is a lot deeper and carries much more responsibility than a friendship—it’s just a different thing altogether. In addition, saying she is my friend would put her in competition with my other friends. I don’t want to do that because there is no need or value in that comparison. Back to point number one, what she is should be different than that instead of subservient to that. And last, as good as she is at being a friend, she is much better at being a wife and partner to me. I don’t want to give that up so that we can be “buddies.”

So, what I really want to say is not what is she the “best” at by comparing her to others; but rather what does she do so well. Maybe the more appropriate thing to articulate is what is she? Because what she is makes my life so much more interesting and full and exciting than it would be without her. I traveled to Taiwan first without here, and the experience was totally different. This adventure was truly an adventure and I thought I would share a few things about Laura that made this trip leading up to and including the Tea Shop more of something I will never forget.

One thing that is evident about Laura is her compassion. I saw it when I had my scooter accident. When I see someone hurting or let’s just say I saw them fly over the handlebars of a scooter in Taiwan. I would first think, “Man, that was pretty cool!” Then I would gather my thoughts and think, “Wait, I’m supposed to be compassionate, let me think of something compassionate to say.” Laura is different than that. When she sees something like me flying across greater Taiwan and then skidding across their pavement, she literally felt with me and almost automatically lets out a gasp of compassion. It usually sounds like, “Ohh” or “Ewww” or “Oh man!” Even on television, we can’t watch anything where people get hurt because she feels so much compassion for them. Even when we watch football, she only cheer against someone for a certain amount of time until she feels sorry for them.

Laura also follows the rules. When we were on the wrong train headed South, I could see it in her eyes. My son and I were a little excited because we got to ride the more expensive train for a cheaper price. I’m not into breaking the law, but sometimes pushing the envelope is a little like an adventure—it’s kind of exciting. There was hardly anyone on the train, at first, and it was kind of exciting waiting for them to “bust” us eventually. I could tell that Laura didn’t feel the same way. I could see her thinking, “They’re going to find out, this is so bad, we’re breaking the rules!” We need people like Laura that are committed to keeping the rules. It keeps the rest of us in check that are always looking for excitement and sometimes creating our own excitement by being rebellious. People like Laura bring some order to the world that is necessary. And, personally I think it helps me most because I can be a little selfish. Rules are generally designed to help us be cognizant of other people and how we affect them. Laura knows this instinctively!

Another thing that is great about Laura is that she doesn’t settle for mediocre. On the surface that might sound demanding, but she is not at all demanding at least not in the traditional sense. What this means is that, especially in relationships, she doesn’t allow herself to accept that “this is as good as it’s ever going to get.” I credit much of our personal growth to her dissatisfaction with the status quo. This has always kept me striving to be better, not because she is demanding, but to be honest, she just occasionally raises the flag when I am drifting toward mediocrity and acceptance instead of striving for the better. The reason I bring this up is because her voice is the one that I heard that made me sit down and listen to the man with no name. I could hear her encouragement to listen, and just be present, and take some time to enjoy this. I hear her voice when people are being hurtful and I tend to absorb it and she softly encourages me to move on and find some better friends. My children are mostly the people they are because Laura very judiciously taught them not to settle for less that the best!

In chapter 5, I talked about delight. In the pictures of the Tea Shop adventure, you may notice that Tanya snapped the picture when we all looked delighted with the man with no name. This is slightly misleading because I tend to fade in and out of delight when things impress me or bore me. There was a lot to captivate my attention that night, so I probably did pretty good—but, Laura seems to be totally present with people in way that is mesmerizing. Sometimes I secretly watch her respond to people and marvel at the intensity of it. She sometimes declines to get together with people, and I think I know the reason why. I think she is so present and empathetic and compassionate toward people, that she becomes exhausted when we spend time around others. I love my grandchildren and children and I’m interested in how people work, but Laura genuinely delights in people and engages them! Again, I don’t know if she is the best, but she is at least damn good at it!

Sometimes men and women joust each other about emotions. We make fun of our emotionalism in whatever ways it comes out. When I tell people that I am excited, they say “Really, I can’t tell—you have the same expression when you are mad as when you are sad.” When Laura is excited or sad or mad or glad or disappointed, you know it. I could make fun of her being Italian and Irish, but it’s more of just who she is. If there’s anything I naturally delight in without being coached, it is this. I genuinely love that her feelings and emotions are not pushed down into the shadows. When we began to truly experience the Tea Shop, it came out in Laura’s expressions and words and actions. They probably felt it—Tanya probably felt it—and I drew energy from it. Of course, it’s taken me months to draw those feelings out and of course I have to analyze them and study them. Laura just simply felt them that night and I admire that!

After being a pastor for 20 years, and being alive for a half century, I have seen a lot of marriages. Some of them I saw just from the storefronts that they displayed to the public and others I have seen from the dirty, neglected storage rooms way deep on the inside. The takeaway truth is that there are no golden, problem-free marriages. Marriages are messy and complicated and mysterious and frustrating and also beautiful. In thirty years, we have been through so many highs and lows. We have grown and slid backward and recommitted and been frustrated. To call it a rollercoaster would be to classify it tamely in some seasons. But, here is what it boils down to for me. The Taiwan journey and the Tea Shop are just another example. Laura is not my best friend and I don’t want to even start all that “best” language as I mentioned earlier. But here is what she is to me.

Laura is the person that sits across the table from me and considers the next step. The next step is often scary or uncertain and sometimes it is exciting! We both have doubts and sometimes we even doubt each other. Occasionally, we make “pro” and “con” lists and try to properly analyze situations before we throw up our hands and say, “I don’t know.” After we’ve cried and laughed and prayed and got the best advice we possibly can, it is Laura that looks deeply into my eyes and after the inevitable pause, she says, “Okay, let’s do it!”

I don’t know if either of us is the best at anything! But, we’ve done a lot of stuff together and most of it turned out pretty good. It’s been scary and messy and fun and exciting and chocked full of highs and lows; but the thing that is “best” about it is not how well it turned out. The thing that I love most about her is not that she always agrees with me or serves me or even makes me happy, because often she makes me angry! What I love most about Laura is that after all the deliberation and consideration and even consternation, eventually we are able to look into each other eyes and say, “Let’s do this!” Let’s adventure together forever!